Ryan shows leaders and their teams how to Go From A to THE® in their industry!

“What is the hardest thing you have ever had to do?” was a question Ryan Avery couldn’t answer when asked at age 24.  But he laser-focused on the question for weeks, obsessively watching hours of YouTube videos for days on end.

Using the same strategies, Ryan has broken numerous world records, has written two best-selling books and works with companies all over the world showing them the strategies he used to go from A speaker to THE speaker in less than 8 months.

Ryan hadn’t realized it at the time, but before winning the world championship he was learning some of these strategies while working with Nike and at Special Olympics in their sports marketing department, putting on THE  events, developing THE  fundraising campaigns and working with THE  team.

He now has one mission: to show leaders and their teams how to Go from A to THE® in their industries using these proven strategies we all can use to be the best version of ourselves.

When you are eager to make your team more efficient, effective, and energized? Call Ryan. When you need to shift communication in your organization to help foster creativity, strategy, and collaboration? Call Ryan. When you can’t wait to turn your next event, into THE event of the year? Call to book Ryan Avery as your next keynote speaker.

Start the Conversation. Book Ryan Avery to Keynote Your Next Event...

Fun Facts About Ryan (Scroll over the + to learn more) 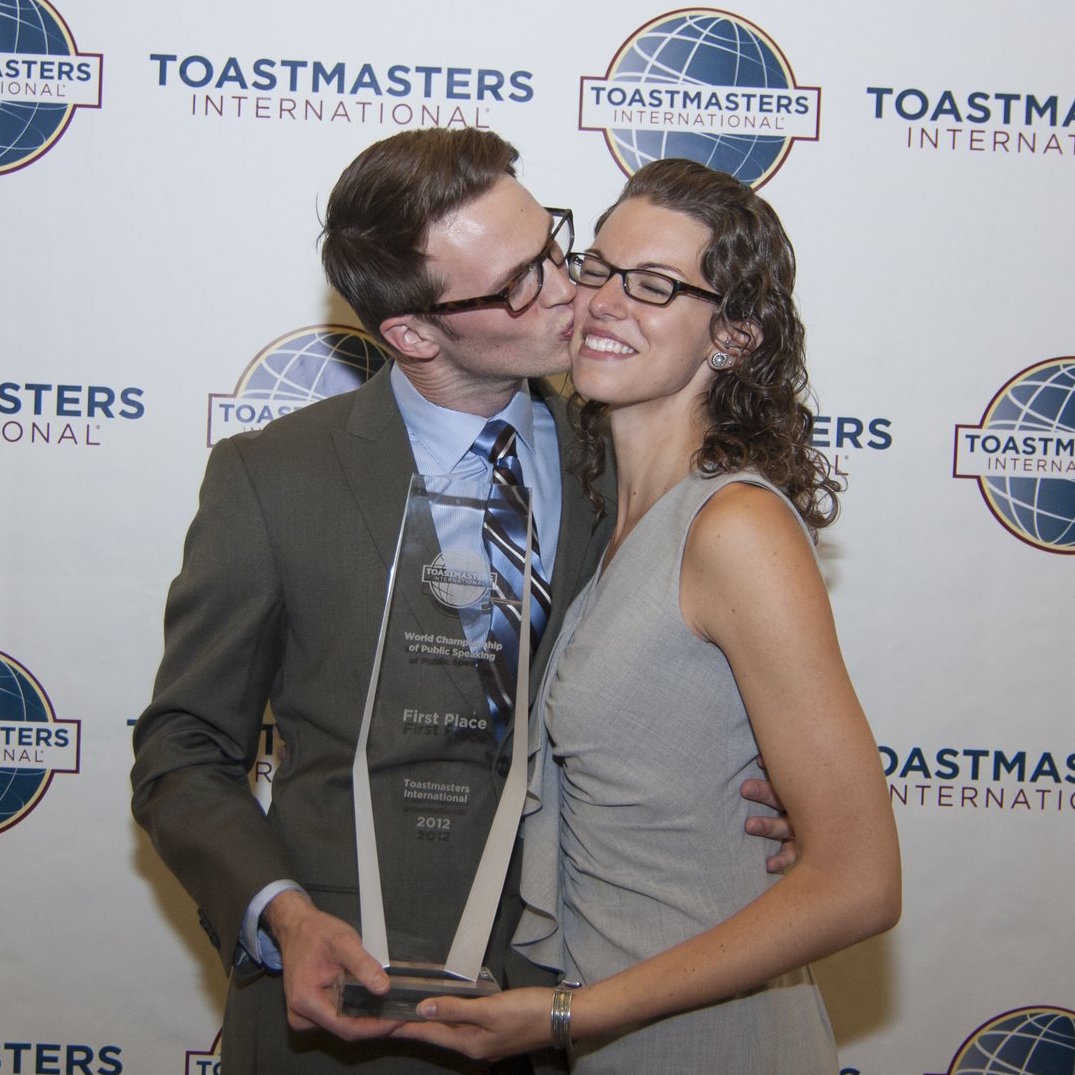 World Champion: After competing against more than 30,000 people from 116 countries back in 2012, Ryan became the youngest world champion of public speaking in history for Toastmasters International®.
Ryan and his wife, Chelsea, celebrating after the win! 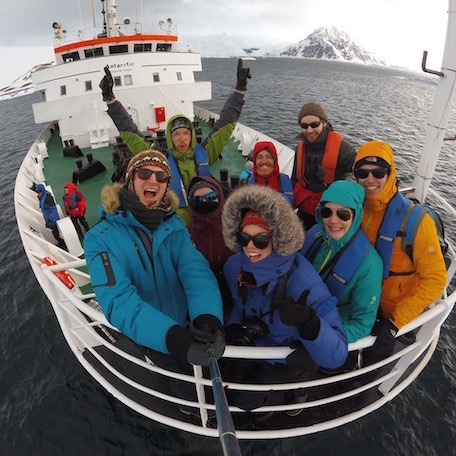 World Record Holder: Ryan and his wife like to attempt, break or set one world record a year. Their most recent is breaking the world record for being the youngest couple to professionally speak on all seven continents.
About to do their first landing in Antarctica for their World Record. 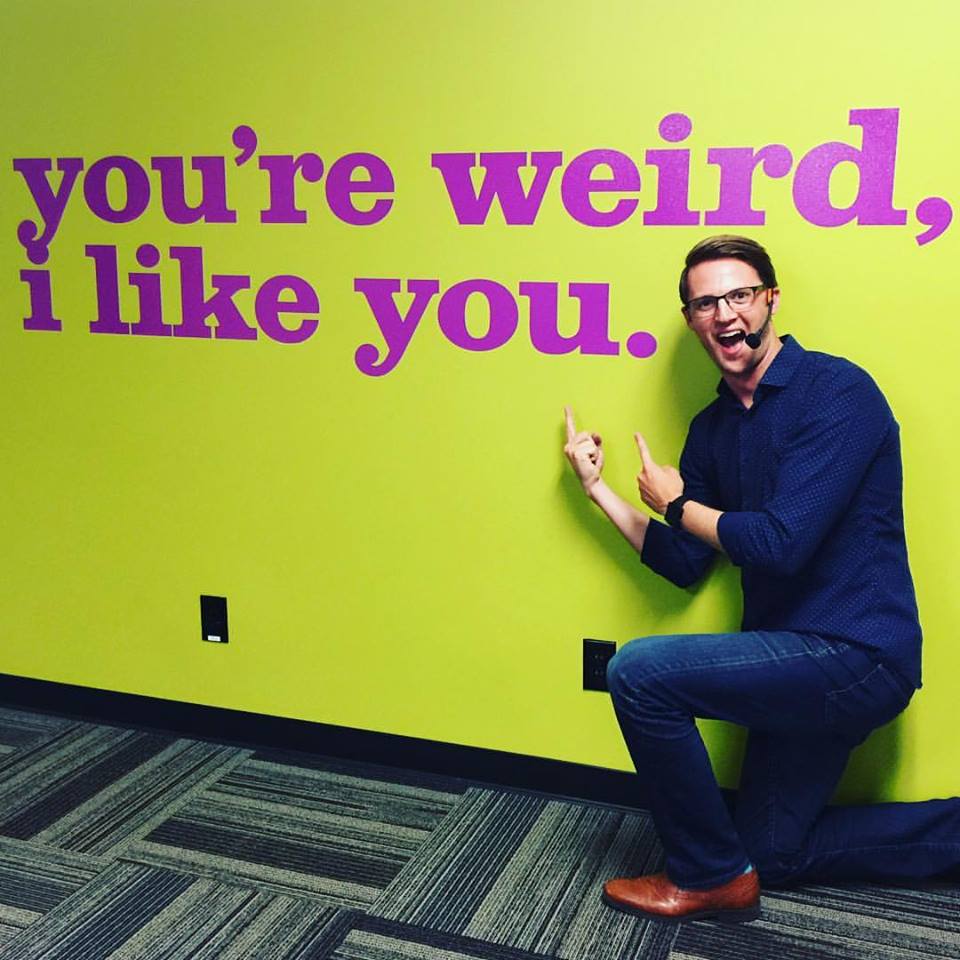 Marketing Director: Ryan takes his experience as one of the youngest marketing directors for one of the largest sports organizations in the world, to show leaders and their teams how they can market, sell, and communicate in a way that gets people to say… YES!
Ryan striking a pose right before he keynotes at Frieda’s Inc. World Headquarters. Best Selling Author: Ryan has three books translated into five languages. Speaker Leader Champion: How to Succeed at Work Through the Power of Public Speaking, Motivating Millennials: How to Recognize, Recruit and Retain the Next Generation of Leaders and YES, OH YES, SHE DID! (Ryan’s 1st children’s book dedicated to his 1-year old daughter).
This is James Goodnow, Ryan’s Co-Author, of Motivating Millennials. 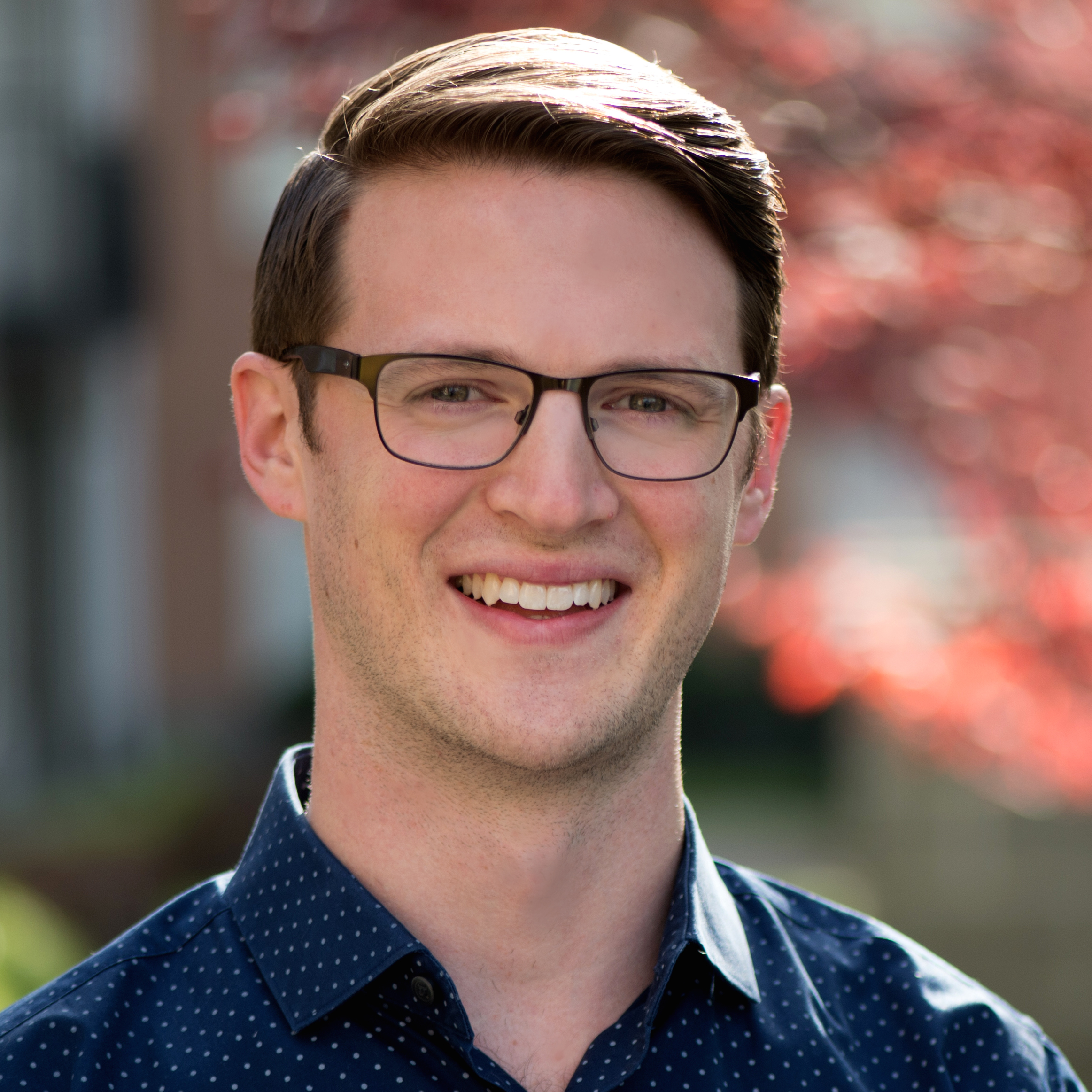 Business Man and Entrepreneur: Ryan started his first successful company at the age of 14, experienced the growth of business failure, and reinvented himself and his organization to now successfully run his keynoting company with his wife since 2012. 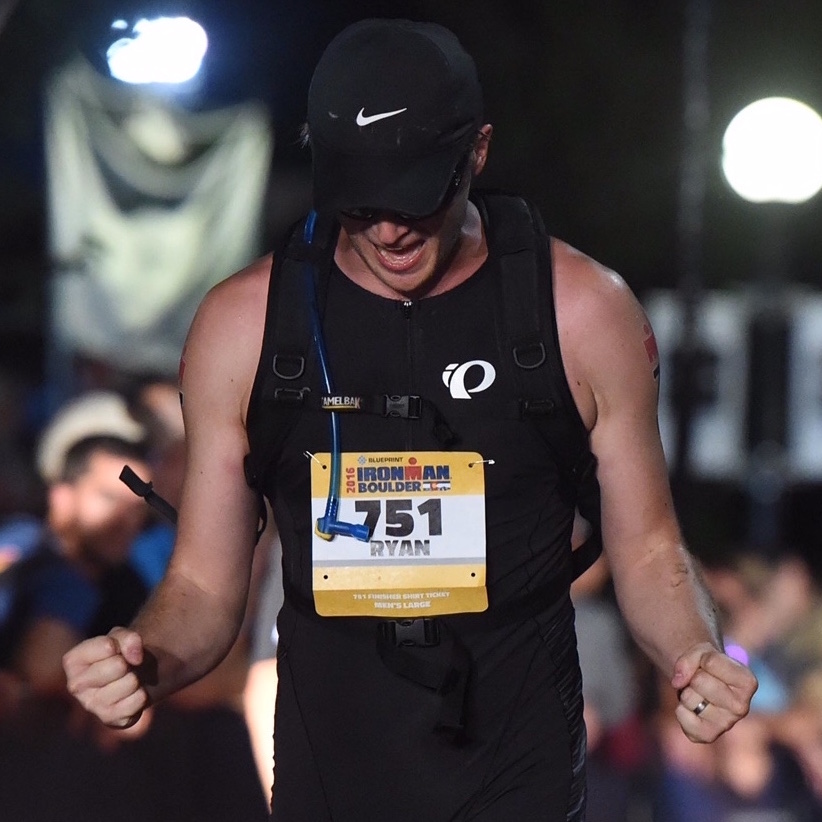 140.6 and 70.3 IRONMAN: Ryan enjoys competition and teamwork. Training, competition, and preparing for IRONMAN races keep Ryan focused, healthy, and reminded about the powerful success combination of dedication and determination. 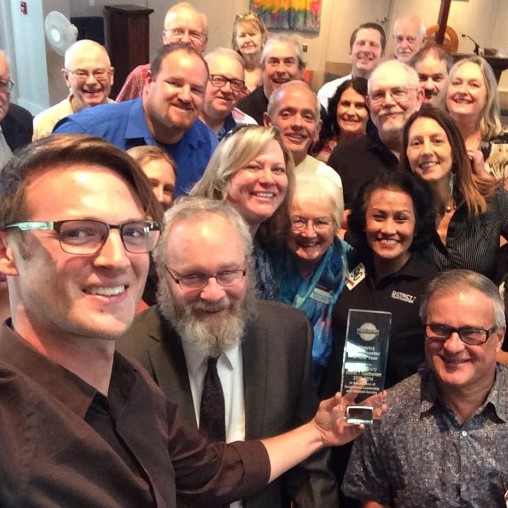 Philanthropist and Family Man: Ryan is the co-founder of 31 Days of Kindness, and donates 10% of his profits to charities like Girls, Inc., HOBY and The Action Center. Ryan and his wife live in Denver, CO and have been together for 10 years with a daughter named Atlas. 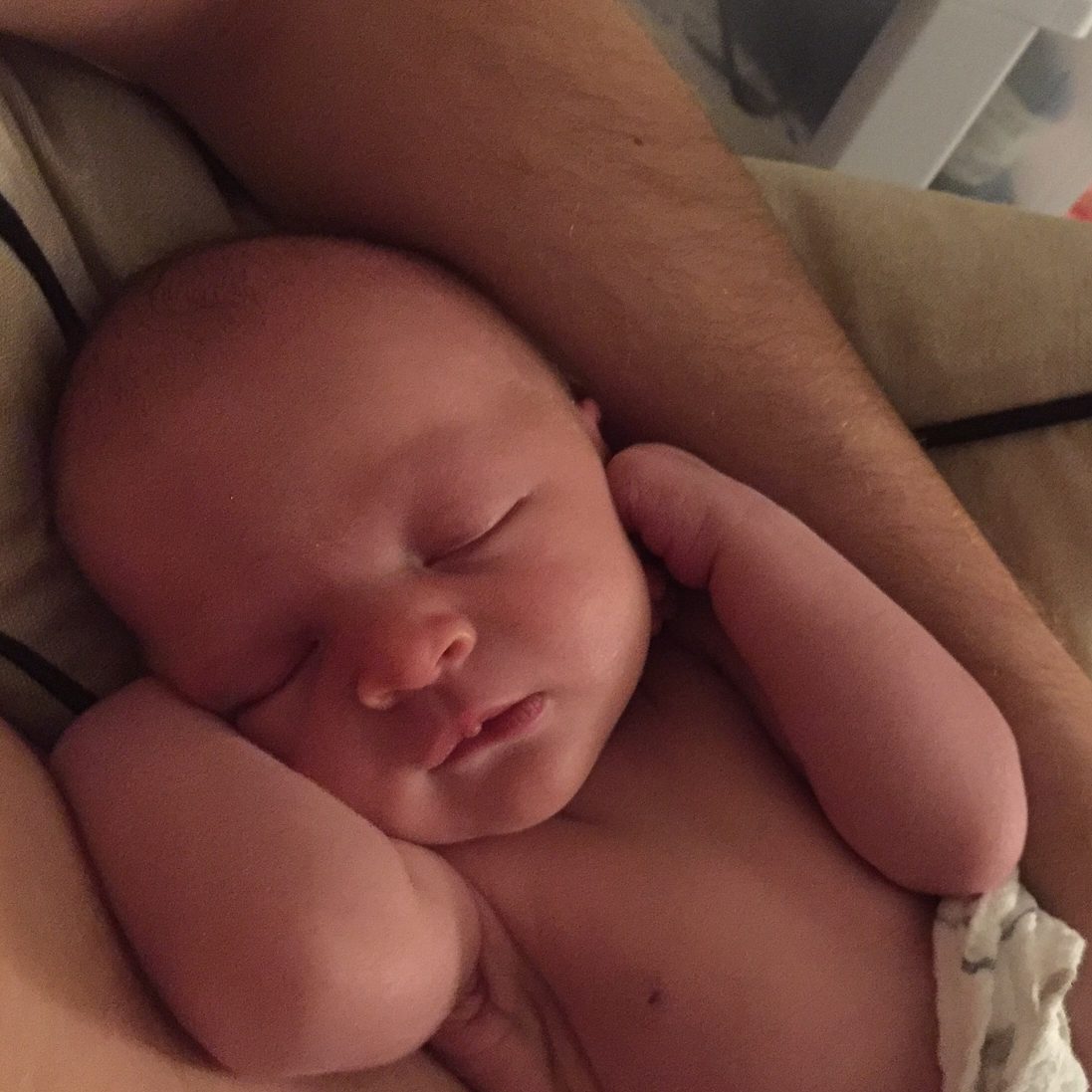 FUN Fact: Ryan weighed 12 lbs when he was born!
FUN Fact: Ryan was born with SIX wisdom teeth!
This is a photo of Ryan’s daughter Atlas when she was born. Luckily she weighed a lot less than Ryan and the verdict is still out on how many wisdom teeth she will have! What strange fact do you like about yourself?

Start the Conversation. Book Ryan Avery to Keynote Your Next Event...