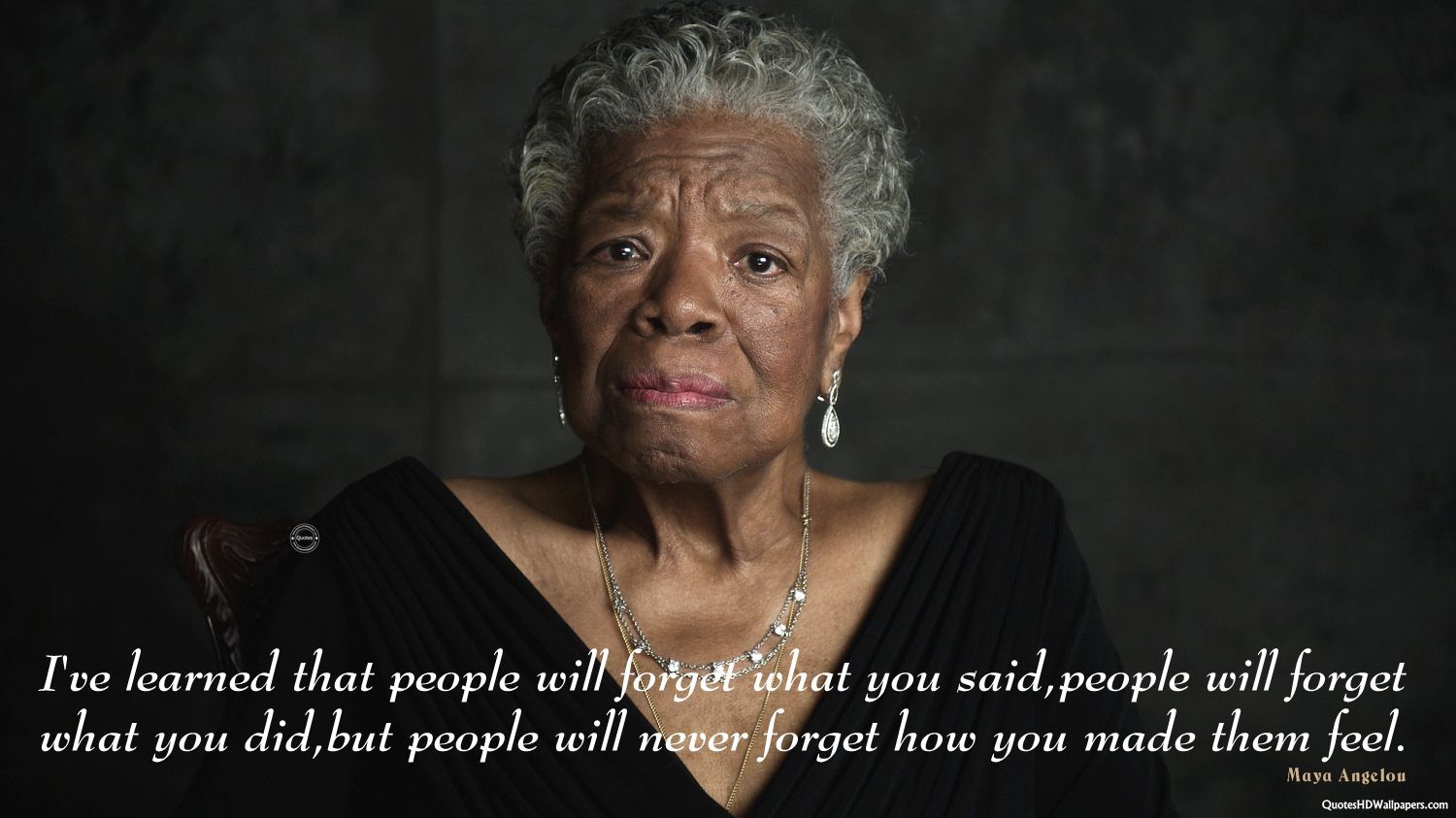 What Made Maya Angelou Successful?

She has been known as an author, actor, activist and a poet, prostitute and producer. Maya Angelou had many titles in her nine decades on this planet, my favorite being “speaker!”

She inspired many with her wisdom-filled words, her stories that within two lines can make your gut sink and your heart flutter and her ability to stand up for what was right when things were wrong.

Her ability to remain focused, to speak up for those who were suffering and feed her need to live her passion have helped me be a better speaker.

There are many things that so many can say about Maya Angelou but here are three actions she lived by that made her successful:

Work Hard
She worked everyday. She wrote, she re-wrote and edited and did not wait for things to happen, she made things happen! She stayed up late, woke up early. She had a fire inside of her to do something positive in this world and understood that hard work is what it would take to make a difference! “Nothing will work unless you do.” – Maya Angelou

Her life could have been that of a Lifetime movie plot with rape scenes, poverty, abuse, teenage pregnancy, prostitution and struggling to build a life from the ground up. Growing up, she had two ways to view her life and she decided to say positive and help others by sharing her story and living by example. “You are the sum total of everything you’ve ever seen, heard, eaten, smelled, been told, forgot – it’s all there. Everything influences each of us, and because of that I try to make sure that my experiences are positive.” – Maya Angelou

Speak Up
She shared her truth. She spoke up for civil rights, human rights and women’s rights! Since the 1990s, she made almost 80 speaking appearances a year and continued to do this until the very end. She spoke up, out and about to those who would listen so she could use her voice to make a difference in the lives of millions around the word. She motivated others by sharing her life story and speaking up when others were sitting down. She knew that speaking was an art and that it required time to master it. She used her voice, her story and her gift of writing to achieve so much and it was not granted to her overnight. “All great achievements require time.” – Maya Angelou

The world lost a person of tremendous value but we are thankful for the value she added while she shared the planet with us. What are you working hard for? What are you doing to remain positive? When will you speak up for those who need a voice?

Maya Angelou is an inspiration and was successful because she lived by example and made things happen. Take the time to reflect on what you can do right now to make this world a better place when you leave it. Think of the possibilities when you work hard, stay positive and speak up! As always…

Question: What is your favorite Maya Angelou quote? (If you are a fan of Maya and thought she was an inspiration, share this article by clicking on one social media icons below). 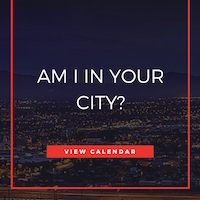 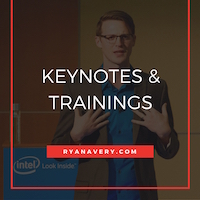 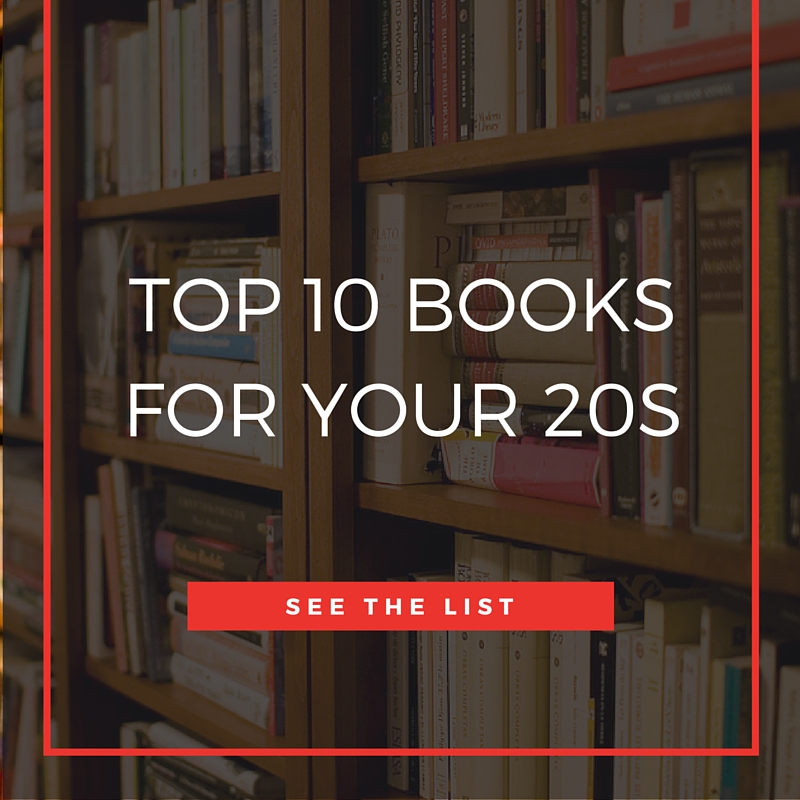 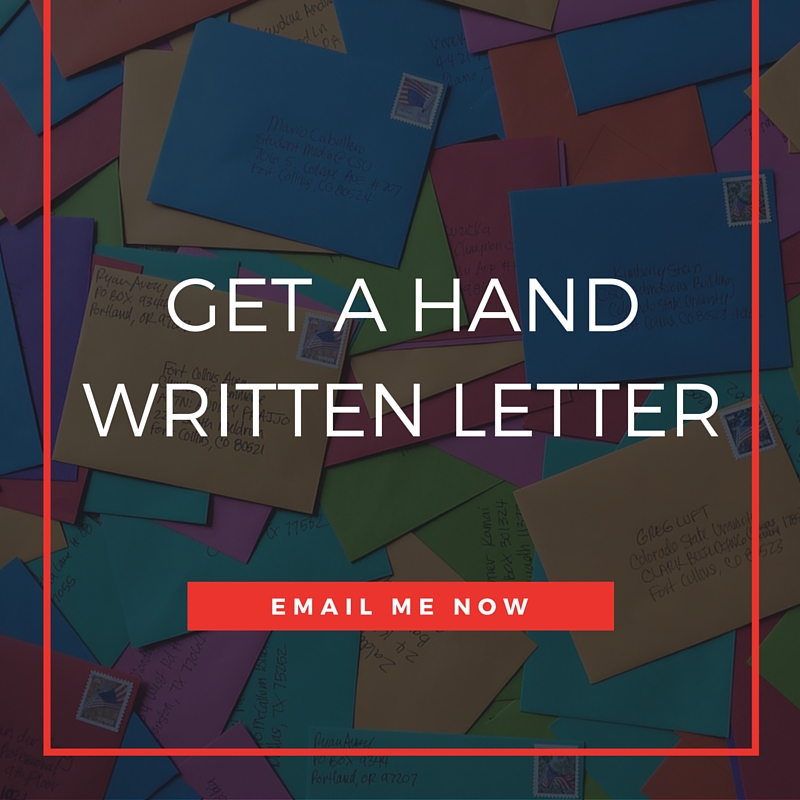 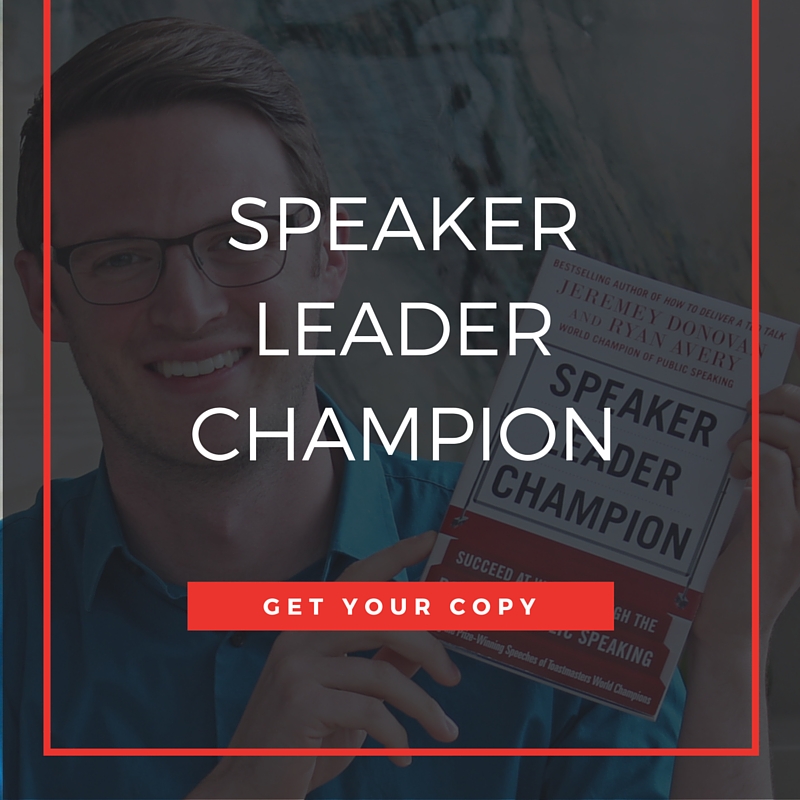 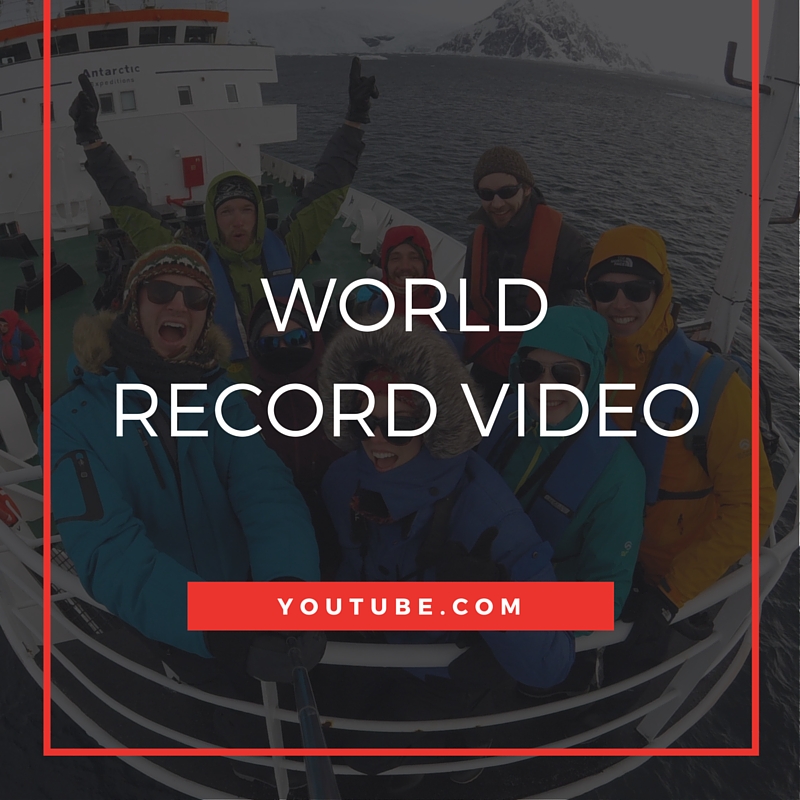