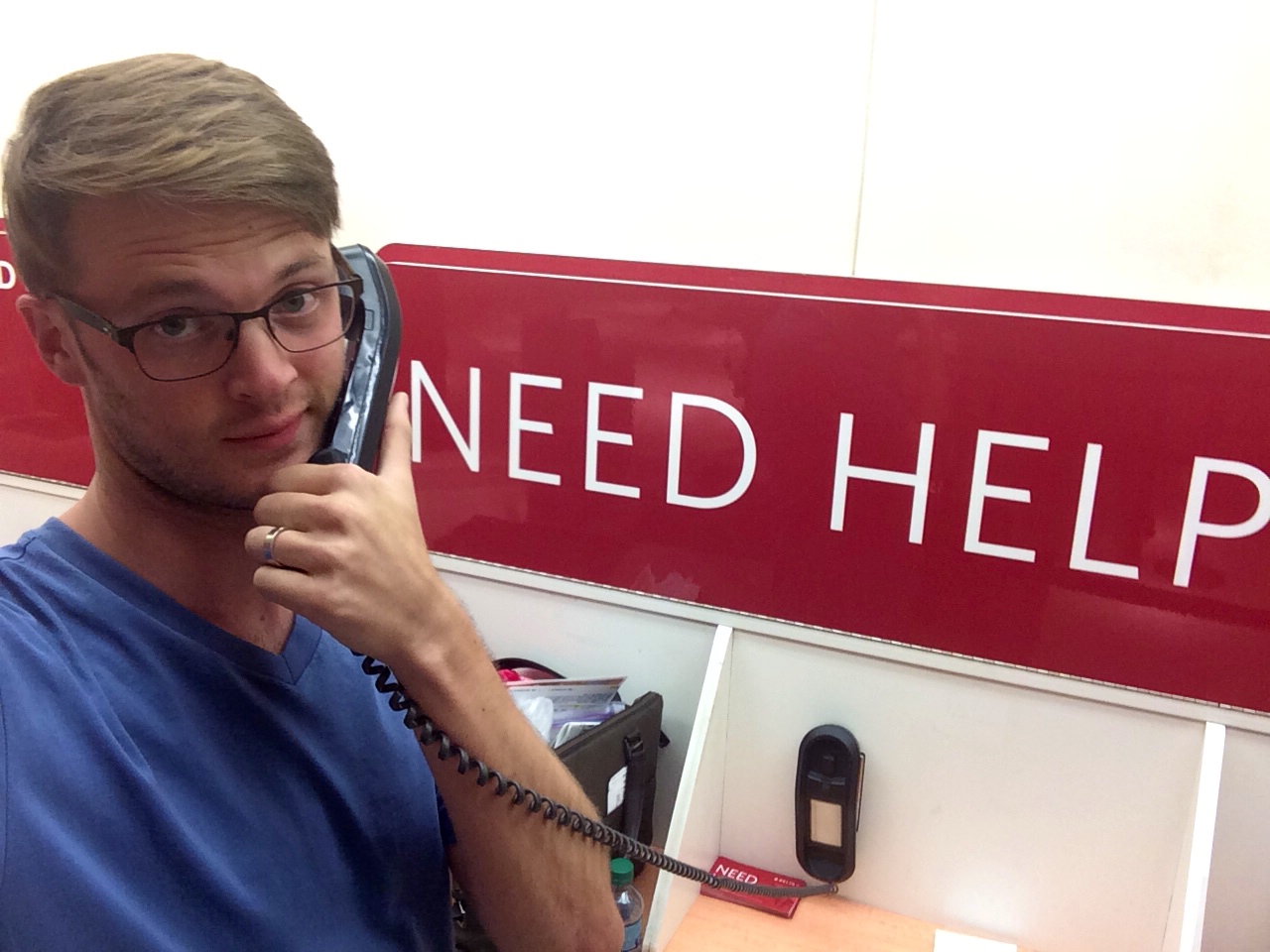 What leadership lessons can you learn when the airlines lose your luggage, a creepy guy sleeps next to you on the floor and you have to pay over $1,000 in one-way tickets to make your speech on time? Adventures of public speaking…. oh the places you will go! What was the worst travel experience you had and what lesson did you learn from it?