Seven Religions to Grow Your Spiritual Side

Religions can be complicated! Wars can be born from people having different beliefs, miscommunication or a lack of understanding about one’s religion.

Many religions and spiritualities teach similar things and share similar stories about what it means to be a good human being. Of course, there are differences we should discuss.

To help move the religious conversation forward, I thought a good place to start would be to learn what people believe and to direct you to places where you can learn more about the subject! The more we learn about each other, the better of an opportunity we have to get along with one another!

So many wars, deaths, and the world’s major problems are caused from misunderstandings caused by religious beliefs. I thought we could learn where other people are coming from and to understand that people are not difficult – they are different!

So according to my friends BBC, Google and Wikipedia, the simple definitions are:

Christianity: An Abrahamic, monotheistic religion based on the life and oral teachings of Jesus of Nazareth as presented in the New Testament.

Islam: Began in Arabia and was revealed to humanity by the Prophet Muhammad. Those who follow Islam are called Muslims. Muslims believe that there is only one God. The Arabic word for God is ‘Allah’.

Judaism: One of the oldest monotheistic religions and founded over 3500 years ago in the Middle East. Jews believe God appointed the Jews to be his Chosen People in order to set an example of holiness and ethical behaviour to the world.

Catholicism: Along with its adjectival form Catholic is used as a broad term for describing specific traditions in the Christian churches in theology, doctrine, liturgy, ethics, and spirituality.

Buddhism: A religion with about 300 million adherents around the world. The word comes from ‘budhi‘, which means to awaken. It originated about 2,500 years ago when Siddhartha Gotama, known as the Buddha, was himself awakened (enlightened) at the age of 35.

Hinduism: The main religion of India and Nepal. It also exists among significant populations outside of the sub-continent and has over 900 million adherents worldwide. Unlike most other religions, Hinduism has no single founder, no single scripture, and no commonly agreed upon set of teachings.

Atheism: Speaking broadly, it is the rejection of belief in the existence of deities. In a narrower sense, atheism is specifically the position that there are no deities. Most inclusively, atheism is the absence of belief that any deities exist.

If we can learn to understand that despite our differences we are all seeking to find happiness, wanting to be good to our neighbors, and are interested in helping contribute to the world, we can really improve the future of our species and the generations which follow.

It all starts with a better understanding of where the other person is coming from and creating a safe spot to communicate with each other!

QUESTION: Why do you think so many people fight over religion? 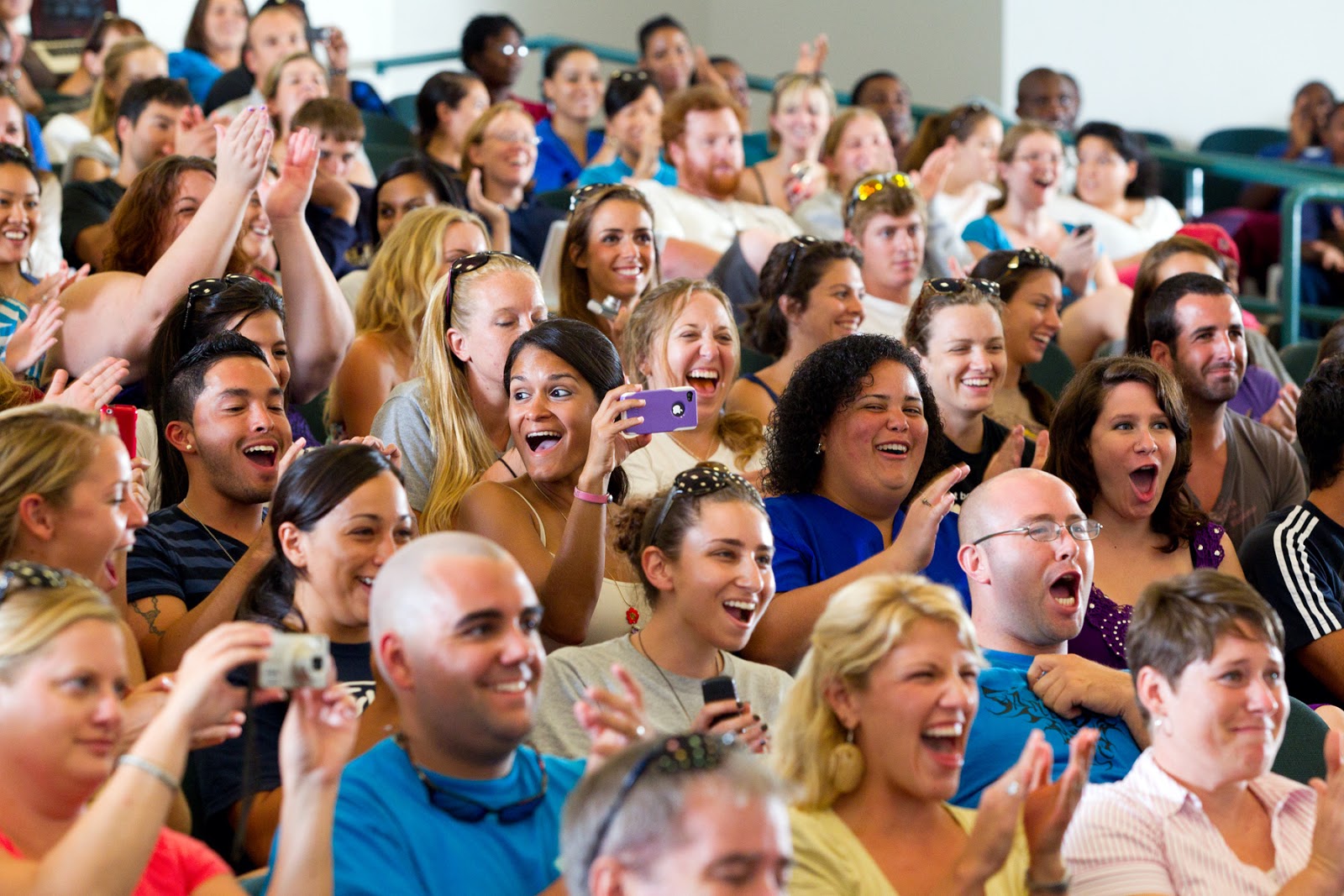